I have become interested in this entity I’m calling “the analytical mind” as a key factor to pay attention to in Dharma practice. What is this? It’s not meant as a precise, technical term, but as something that we are familiar with from experience. It is the part of the mind that does such functions as planning, deciding, evaluating, analyzing, organizing, and debating. It might also be called, at various times, rational, logical, intellectual, or scientific. In fact, it is better called the analytical aspect of mind because everyone has it; it has just been valued or developed to a greater or lesser degree by different people.

Why does it matter for practice? Because it encompasses some areas that hinder spiritual development and also some that enhance it. And interestingly, later on the path, the analytical mind can in turn be enhanced by some of the Dhamma qualities that emerge from meditation training. Thus, understanding some nuance about the analytical mind is important for progress. Modern culture, particularly in the West, highly values the analytical mind, which means that there can also be an emotional charge to discussing this quality.

At the beginning of our spiritual development, we likely experience a lot of discursive and obsessional thought and are caught in (largely unseen) views about the world and who we are. This kind of thought is unskillful, just running along habitual trails that never resolve meaningfully. In certain cases in everyday life, analytical thought can be tuned to function well, such as in pursuing scientific research, which I won’t address here.

Because this unhelpful kind of thought dominates our mental experience at the beginning of practice, thought in general gets criticized in spiritual teachings and instructions. This sets up aversion in the practitioner, which only entrenches the habitual thinking patterns. Some people are caught in this aversive dynamic for a long time.

A more nuanced understanding, evident in the early Buddhist texts, indicates that what might be called “surface-level intentional thought” has both unskillful and skillful modes. The initial task of practice is to reduce the unskillful and enhance the skillful, which is a form of right effort.

Methods for reducing the intensity of unskillful thought patterns abound. They include breath and body awareness, any kind of samatha (“concentration”) practice, and mindfulness and analysis of thinking itself. In other Buddhist traditions, there are even more, such as koan practice and formal analytical meditations. Two entire suttas in the Pāli Canon (MN 19 and 20) deal with discursive thought. Clearly, it has been an issue for humans for a while!

Some of the above methods use skillful thought to channel the untrained thinking mind into a more beneficial place. It is possible to reflect formally on the disadvantages of distraction through thinking, or on inspiring themes that arouse confidence. In meditation, one can count breaths or use a “noting” practice of naming experiences as they occur.

And indeed, the suttas explicitly praise certain kinds of thought. “Learning” is offered as one of five highly meritorious qualities (along with confidence, virtue, generosity, and wisdom) that are a form of inner wealth. In this list, learning means listening to (or reading), reflecting on, and even memorizing Dharma teachings, such that the mind becomes familiar with them and feels at home with them. In many suttas, the Buddha leads his followers through simple logical chains, such as pointing out that experiences that are impermanent cannot logically be the basis for a lasting happiness or for an eternal self. We are expected to use our intelligence in interacting with the teachings.

The kind of thoughts that hinder spiritual practice have a number of qualities. Most obviously, they are disconnected from present-moment awareness, that is, they are “distant” or “vague,” and tend to feel “nebulous” once we become able to observe such thoughts. They are also “sticky,” tending to catch the mind and draw it in. And finally, these thoughts have a drivenness or “push” to them. All this adds up to the first real insight many people have in practice: We are addicted! Turning away from discursive thought really challenges the mind.

Although all the techniques for reducing the intensity of thought are good, I have found that the most potent remedy is to place attention in the sensations of the body or more specifically the breath. The body is always in the present moment and provides a ready link to know what is “here and now”; it is not an accident that the body is the first area of experience discussed in the discourse on how to establish mindfulness (MN 10). In AN 9.3, the Buddha directly says, “[A meditator] should cultivate mindfulness of breathing for cutting off (distracting) thoughts.”

Once some traction has been gained in this way, then it is important to observe the thinking process itself. Along the way, we are gaining important insights about what “surface intentional thought” is, and how it can function well or poorly.

Thus, the initial part of Dharma practice includes using the analytical mind skillfully in order to reduce the impact of the “nebulosity, stickiness, and push” of thinking. In a later essay, we’ll focus on the flipside: Enhancing the skillful forms of our ordinary thinking.

Looking farther ahead on the path of practice, we eventually need to pull in other supportive resources, such as ethics and trust. Then we will begin to discover a way of knowing that differs from our ordinary cognitive understanding – a whole new realm of Dhamma qualities such as clear comprehension, keen investigation, and wisdom. Then we can really think effectively.


To conclude, consider this verse from Ud 4.1: 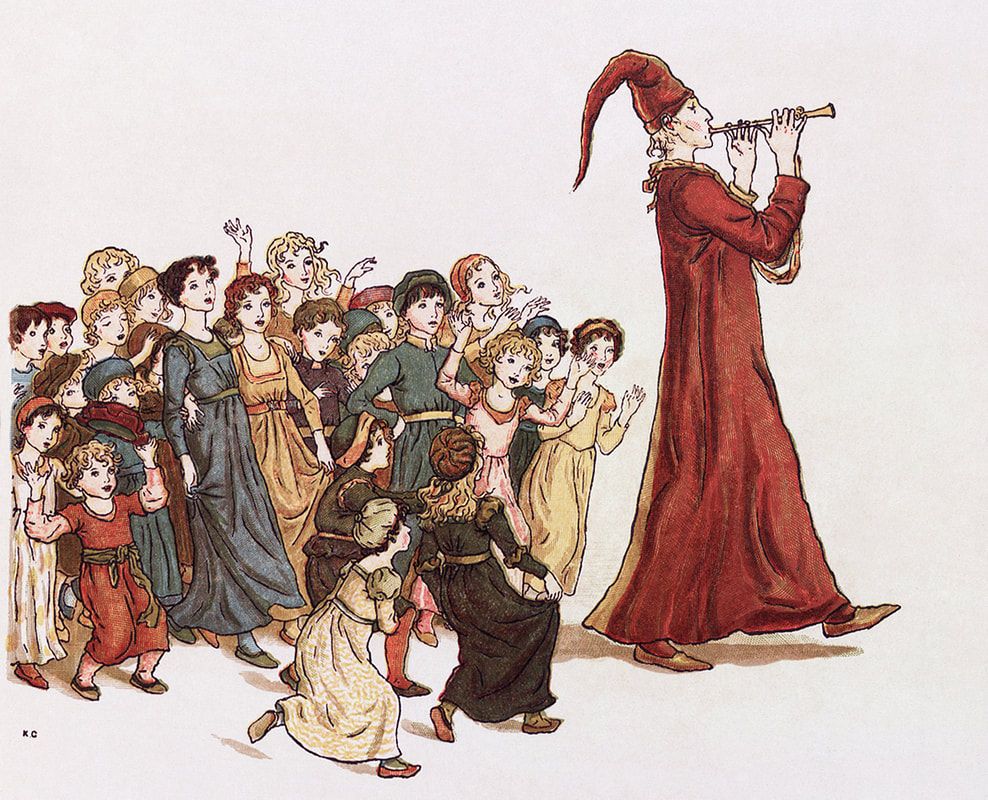