I teach traditional Dharma for people in today's world. Meditation, study, and daily life practice nourish a life dedicated to the Buddhist path. Lay practice can be profound and transformational with proper dedication and guidance. I teach in the Insight, or Vipassana, tradition. 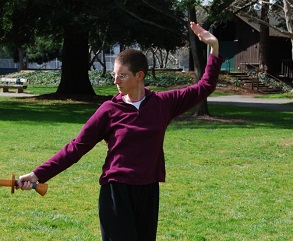 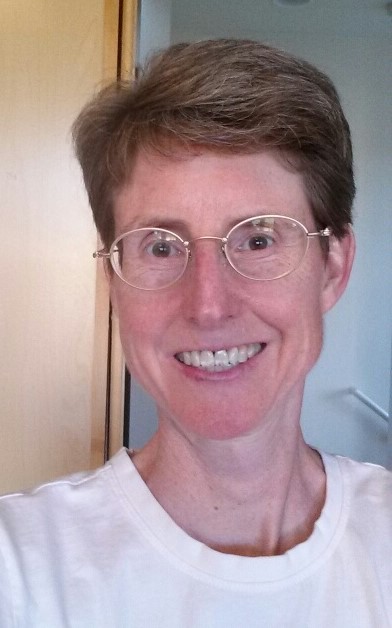 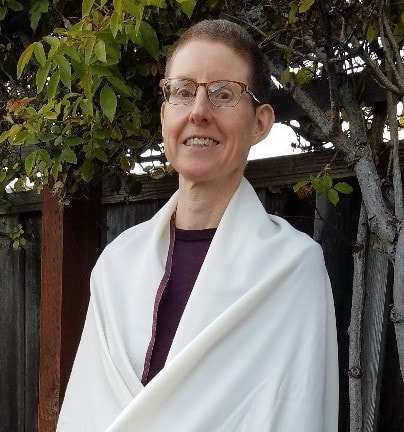 There have always been those who seek to find what is beneath surface appearances. Contemplatives, philosophers, scientists, artists. The wisdom teachings of early Buddhism offer a transformational path for those wishing to see for themselves.

The Dharma is deep and profound, and yet is contained entirely in a leaf or drop of water. In the broadest sense, Dharma simply means “nature,” and Kim’s original training was in science (PhD). The spiritual path encompasses mind and body, human and Universe.

Spurred on by a life change and associated suffering, Kim began meditation training in 2003, and met her primary teacher Gil Fronsdal at the Insight Meditation Center shortly thereafter. She took up the study and practice of Buddhism in earnest through retreats, studying the suttas (early discourses of the Buddha), and aligning her life with the Eightfold Path.

Engaging with wisdom texts is a vital part of practicing the Dharma. Kim nurtures a deep and ongoing relationship with texts, studying first with Gil and Shaila Catherine and later with Bhikkhu Anālayo and Bhikkhu Bodhi, and now teaches these texts. Far from merely imparting information or offering evocative images (although they do these things), the suttas transmit from the minds of earlier practitioners to our own minds. They are a link in the stream of living Dharma. It is especially meaningful to read the suttas in the original Pāli language, although excellent English translations are now available.

Retreat practice is also essential for most practitioners. Silence and stillness nourish the ability to see clearly, to open the heart, and to discover what the Buddhist teachings point toward. Kim has sat close to 1,000 days of silent retreat, up to months at a time. She has practiced on retreat in Sri Lanka and visited Buddhist temples in six other Asian countries. Kim lived at the Insight Retreat Center, one of the few lay Insight spiritual communities in the West, from its founding in 2012 until 2015.

Kim was asked to begin teaching at IMC, and then additionally led a satellite group in Los Gatos from 2012-2020 and joined the Teacher Council at Insight Santa Cruz in 2015. She currently teaches at many Bay Area centers, as well as farther afield, with a focus on classical teachings, sutta study, and programs for integrating deep Dharma into everyday life. She also teaches short retreats in the US and Canada.

​Kim’s teaching emphasizes the willingness to look truthfully at experience, feel it fully, and soften in light of what is seen. The heart may pass through phases of brittleness, hardness, slackness, fire & ice, before developing the supple strength that is based on wisdom and compassion. Kim finds it especially meaningful to work with people who are encountering transitions in their lives or their practice. Transition can become transformation.

In 2020, Kim took formal commitment through Gil Fronsdal to living as a Lay Contemplative – basing her life on practice, study, and furthering of the Dharma – and was given the Dharma name Sumatimitta (“friend of the wise” or “wise friend”). ​Her own practice continues to unfold, and has expanded to include some trainings in the later Buddhist traditions. The Dharma path has a life of its own.